Thousands of Stops Per Year

From Us to You

In early 2019, one of the business’s largest customers lost their local “milk run” carrier and Sandwisch Enterprises stepped in to provide that service initially using a rented truck and ultimately purchasing a low gross box truck. Sandwisch has grown that business to include not only the initial “milk run” but also expediting services for their initial customer and several of their other customers.

In August of 2019, Sandwisch Enterprises Inc. received their FMCSA authority as a 3rd-party Motor Carrier and have operated as a short-haul carrier since that time.  Currently, Sandwisch Enterprises (DOT# 3306824 & MC# 1049702) owns and operates one 26ft box truck and two sprinter vans to haul for both their own finished goods and those of other relationships they have built.  The expediting division drives over 100,000 miles and makes thousands of stops per year for its customers. 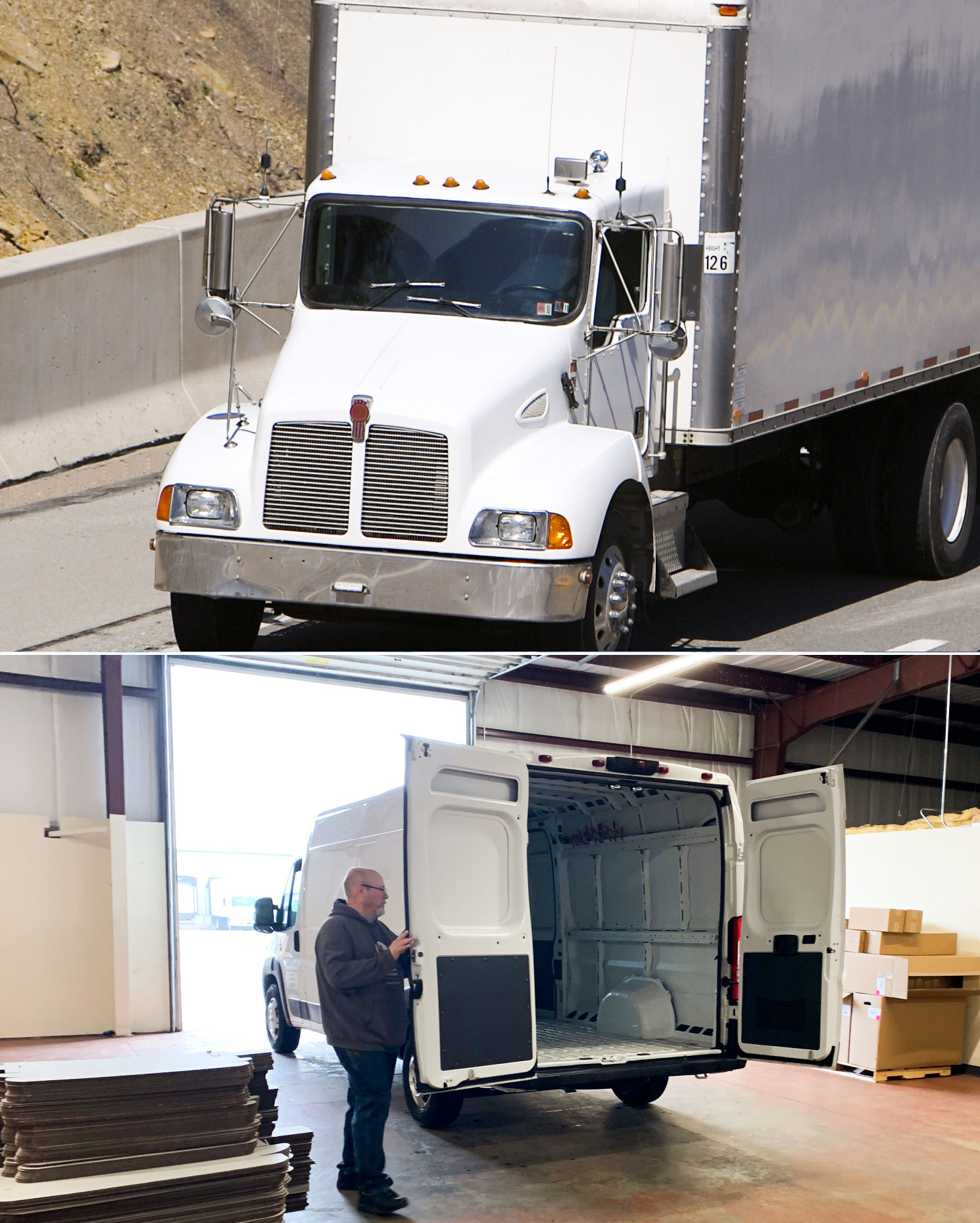 LET US HELP WITH YOUR EXPEDITING NEEDS

Do you have a project we can help with?

Contact us today about your next finishing, assembly or expediting needs.